In the electrolytic aluminum and electrochemical industry, the cost of electrolytic production is high in the proportion of electricity price. Saving electricity can reduce production cost, strive for greater profit. Recently, many large power users are considering setting up their own "microgrids". That is, using the isolated power grid rectifier technology. In this situation, because the thyristor has the ability to adjust the current quickly, stably and accurately, only using the high-power thyristor rectifier can it accommodate to the load change (low frequency load reduction) caused by the generator set in the power plant. That is to say, it can save more cost of electricity by the high-power rectifier power supply technology in the isolated power grid.

The rectifier device for aluminum electrolysis in the power supply mode of isolated power grid is an independent rectifier system developed by our company. The results of the project can be widely used under the power supply mode of the isolated power grid in the coal, electricity and aluminum integration project, and electrolytic aluminum projects where clean and renewable energy sources such as wind or solar power are combined with traditional thermal power. Its rectifying efficiency is 2% higher than that of the traditional diode rectifier system, and it has remarkable energy saving effect. The popularization of the project achievement can drive the transformation from traditional electrolytic aluminum diode rectifier to the thyristor rectifier which is powerd by the isolated power grid supplied with renewable energy.

The second phase of a technical reform project in Northwest China — an electrolytic aluminum project with an annual output of 2×450,000 tons.

After the completion of the project, there are 6×300MW generator units running parallel to build an internal microgrid ( the isolated power grid), which directly supplies power to two aluminum electrolysis series through the 330kV generatrix.

The main technical advantages are as follows:

According to the change of power supply and load, the automatic switching uses different operation modes such as steady current control and constant power control, which can ensure the safety of the power plant generator and meet the need of stable operation of the electrolytic cell.

After the aluminum electrolysis project used this technology in the isolated power supply mode, the AC side power grid is more stable because of digital frequency modulation and load reduction technology, the steady current effect of DC side current is better, and the precision of steady current is up to 0.2% because of thyristor digital intelligent steady current technology. Compared with the diode rectifier equipment without this technology, the electricity consumption can be saved by 2% in the production process of aluminum electrolysis, and the energy saving effect is remarkable.

3.3 The digital pulse control technology has strong magnetic field resistance. The thyristor rectifier uses pulse opening angle to steady the current. The digital PID operation can improve the steady current effect and the response speed greatly. The higher the stability of DC power supply in electrolytic aluminum is, the higher the production efficiency will be. The digital steady current control system can effectively improve the production efficiency of electrolytic aluminum.


3.4 The recurrent protection function of the newly developed thyristor rectifier device can make the thyristor achieve the effect which of diode state at the moment of high voltage tripping, fully release the energy storage, and protect the safety of DC power supply equipment.

3.5 The industrialization and application of high-power rectifier isolated power grid supply project conforms to the energy-saving technology of boiler, kiln, reactor and related energy consumption equipment in the field of energy saving and environmental protection; and new technologies and equipment in the field of new energy and renewable energy, such as wind energy、 solar energy.

The product of this project fills the technology blank in China, the technical level reaches the international leading level, greatly enhances the competitive power of the product in domestic and foreign market . 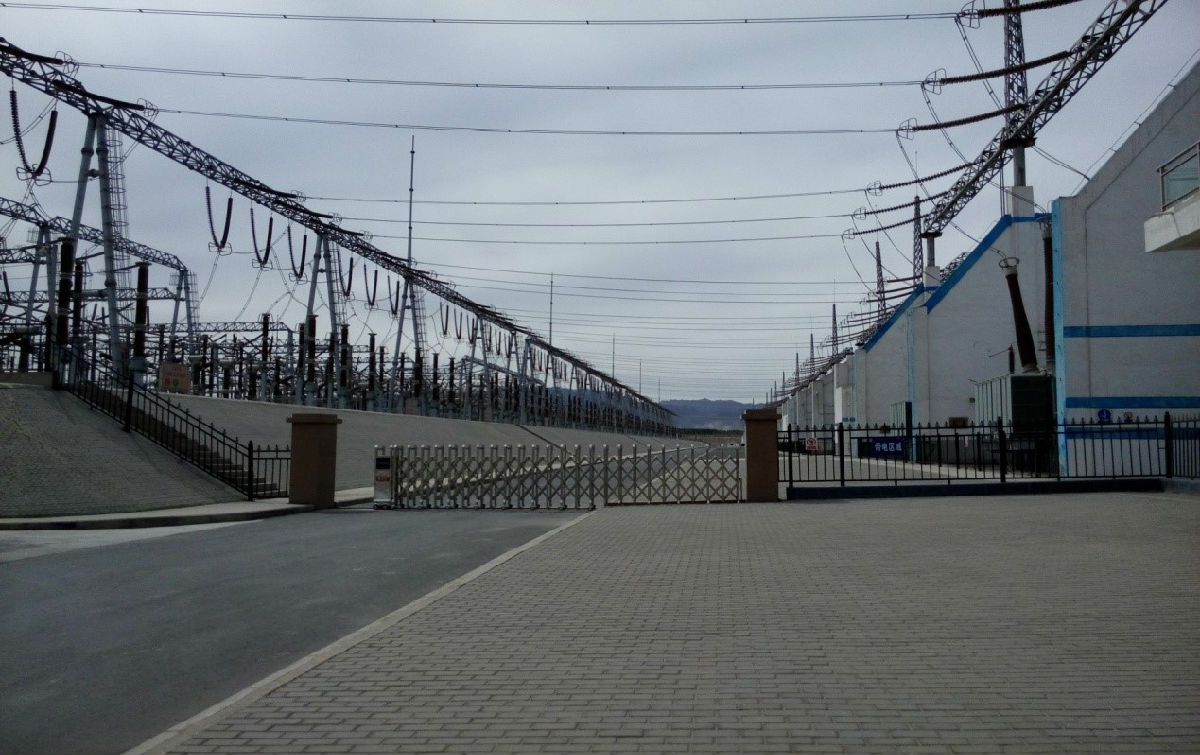 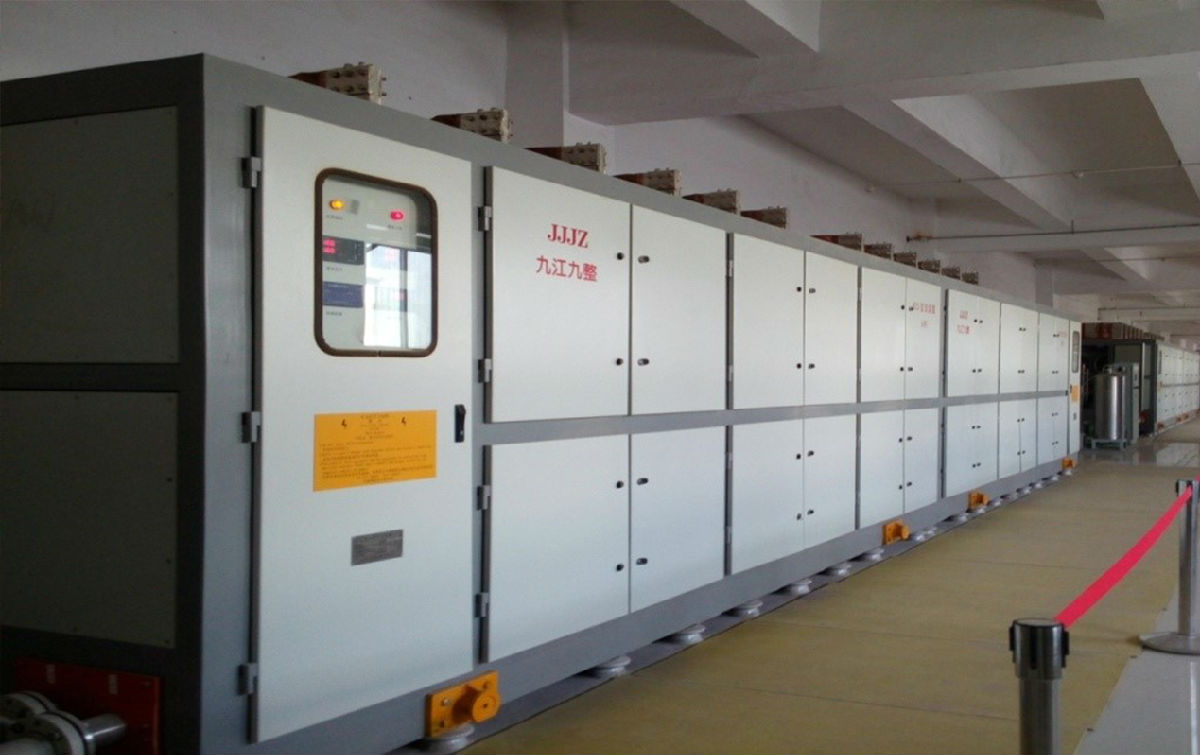 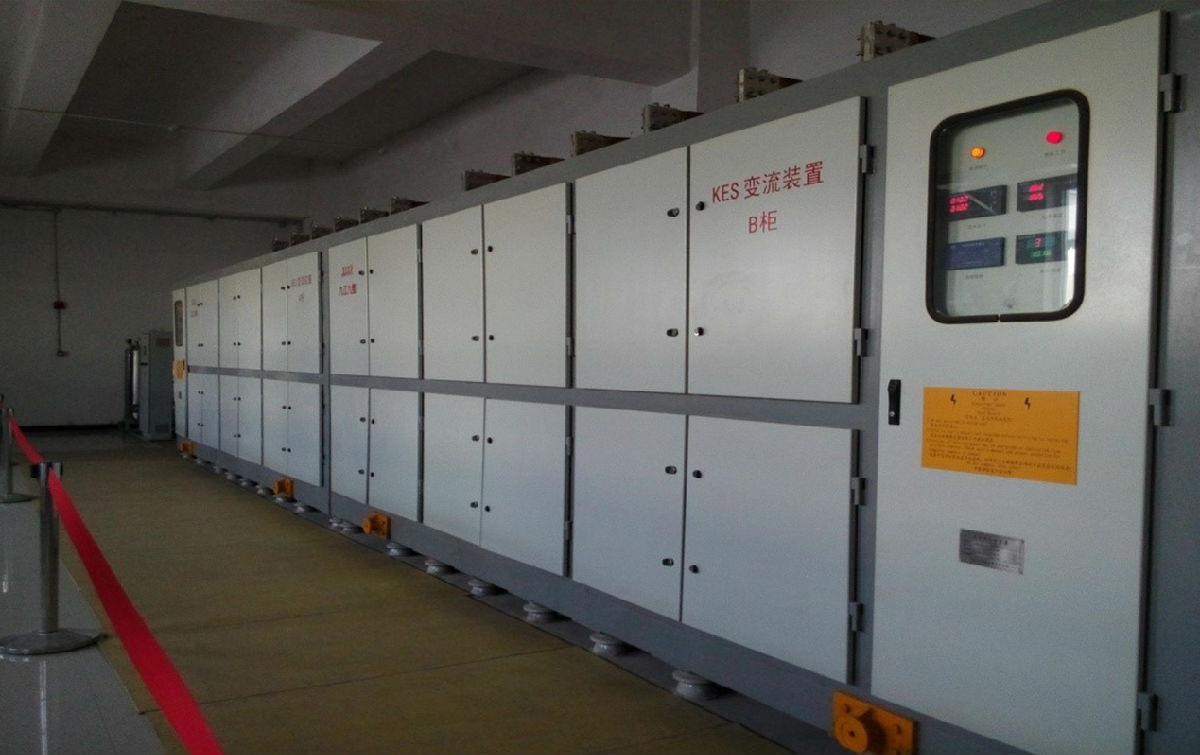 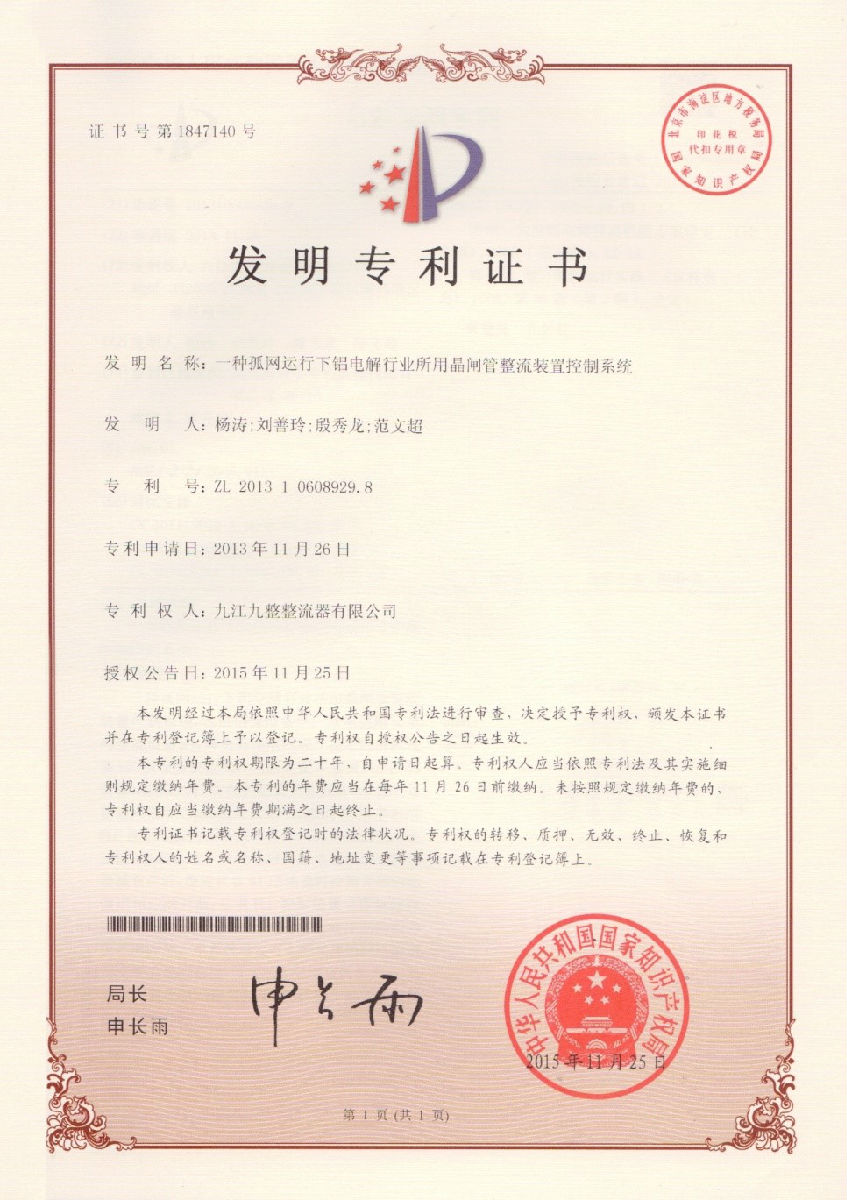